Founder Desireena Almoradie is an award-winning producer and director with years of experience creating educational content for PBS shows such as In the Life and TV-411. She has produced programming for A&E Biography, the History Channel, CourtTV, Logo Networks and Here TV. From broadcast television she transitioned into advertising, working as a Senior Producer at DraftFCB for the last five years, where she continued to produced award-winning content. Her combined experience in television documentary and advertising gives her a unique perspective in crafting a story that is compelling, authentic and entertaining. 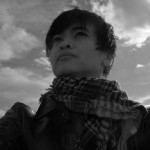 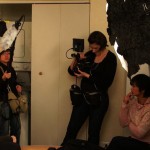